From war of movement to trench warfare

When did trench warfare begin ?

October 1914. The Germans, determined to hold on the regions that they have conquered, begin to dig a network of fortifications by civilians in the Flanders. This region, deliberatly flooded by the Belgians who have opened their dikes themselves. Winter will transform them into freezed crypts. Across from them, The British begin to dig too, they prepare to hold the Flanders too. A war of movement is replaced by a war of position. But how to get the Germans out the counties that they occupied behind 700 kilometeres of trenches, from the North Sea to the swiss border ? 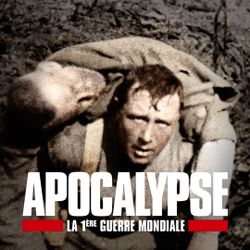