The great russian writer, Solzhenitsyn, refers these hundred forced labor camps -often built during Lenin's day whose numbers were infinitly increased by Stalin- as the Gulag archipelago. While the world fate is being decided in Stalingrad, at least three millions of soviets have become zeks (prisoners). These unfortunate men are convicts, arrested by Stalin's police to fill his quotas and balance the high mortality rate in the labor camps. This endless source of slave labor is an important contribution to the soviet war economy. The camp is a school of decompostion for all, each man emerges with irreparable damages. 1.607.000 zeks died in the Gulag. 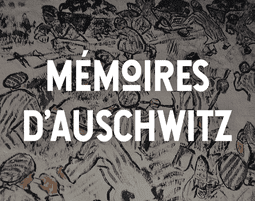 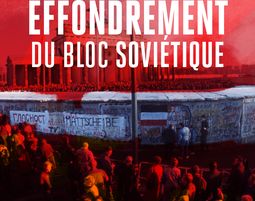 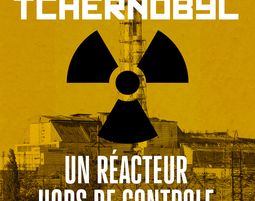