Vidéo : Oysters are dying: Who's the culprit?

Oysters are dying: Who's the culprit?

Down to the Earth

Since 2008, oyster populations have been decimated by a deadly virus. Today, between 30 to 75 percent of oysters don't survive. A herpes epidemic has been identified as the main culprit. Although humans can't contract the virus from eating contaminated shellfish, the disease can kill both wild and farmed oysters, especially baby oysters known as spat.

In France, the fourth-largest oyster producer in the world, mass mortalities have become the norm. Inevitably, oystermen have had to rethink their farming practices, growing more oysters to compensate for the losses.

But ten years after the first outbreaks, French scientists have begun to understand how the OsHV-1 virus attacks its prey. The Herpes virus will not kill the oyster, but weaken its immune system, opening the door to opportunistic bacteria that will finish off the mollusc within three days.

The Down to Earth team travelled to Brittany, France’s oyster heartland, to meet those working hard to preserve it. 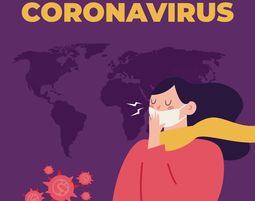 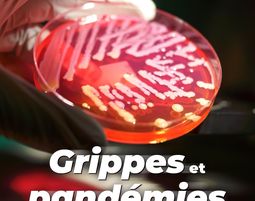 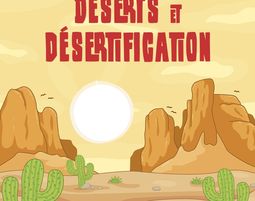 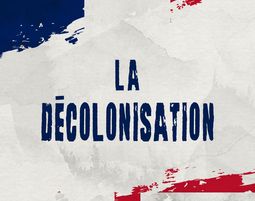 Oysters are dying: Who's the culprit?