In 1903, Stalin is 25 years old and still goes by the name Jughashvili. Between two jail stays, he joins the most extreme branch of the underground socialist party, the bolshviks. At the head of this faction is Lenin, still in exile. Lenin singles out Jughashvili and supports his rise to the head of the bolsheviks from the Caucasus. Lenin appreciates his marxist sectarism and most of all, his financial contribution to the bolshevik cause. This contribution comes from what he, euphemistically, referes to expropriations: bank robberies. In Joseph Jughashvili's eyes, his armed assaults are completely légitimate because his marxist project is above the law. The end justifies the means. 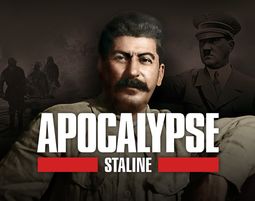