Vidéo : The battle of Verdun

When did the battle of Verdun happen ?

December 6th 1915, the french, belgian, british, russian and italian military and political leaders have a meeting at Chantilly, near Paris, to improve the coordination of their armies. They decide to organize a major franco-british offensive, planed in the summer 1916, which will start from the british and french postions in the region of Somme. But the Germans act first by deciding an offensive on the city of Verdun, considered by the French as a calm zone. The guns of the forts were dismantled to serve the hot spots in the front. The garrison is reduced to a minimum despite the fact that Germans are 20 kilometers away.
February 21st, 1916, the famous battle of Verdun begins. In a few hours, a million shells hit the french positions. In this attack, the Germans use a terrifying weapon : the flamethrower. They manage to advance towards the french lines but they have to deal with the unexpected resistance of the french soldiers, who survived the german artillery shelling. Reeling, the french staff decide to defend Verdun to the end. A new leader is named : the general Philippe Petain. His order: to retreat and stand. 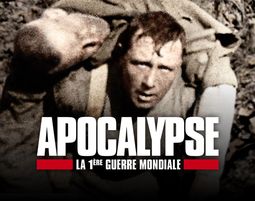 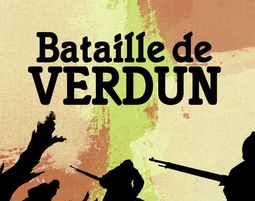