Vidéo : Who was Anne Frank ?

Anne Frank was a 13-year-old jewish teenager from Germany. She hid in Amsterdam in Holland during the Second World War to escape from the Nazis. For 2 years when Anne Frank was hiding, she kept a private diary. This diary was published after the war and sold 27 million copies throughout the world!

What did Anne Frank write in her diary?

In 1942, Jews were persecuted by Hitler, the head of the Nazis, and his army. Anne Frank’s family decided to go into hiding, to stay alive! They moved into part of her father’s factory with another jewish family. The workers accepted to help them and used a secret door to bring them food. In her private diary, Anne recorded what happened. Confiding in her diary helped her endure the horrible living conditions. She spent her days in the dark, without making any noise, so as not to be caught.

Anne wrote: “The most wonderful thing is that I can write everything I feel, otherwise I would suffocate”. But in 1944, someone denounced them to the Nazis and they were sent to concentration camps. Anne died there of disease in March 1945, at the age of 15. Only her father survived, and when he went home, he found Anne’s diary and had it published in homage to his daughter. Today, Anne Frank’s diary is a very important account of what happened during the war, so we can help prevent such awful things happening again. 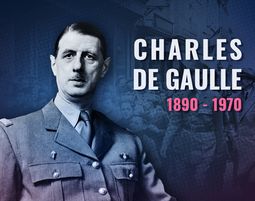 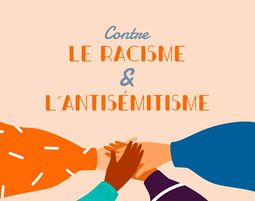