Fiona: First question: why did the police come to the door in the middle of the night?

Tom: Because the neighbours phoned them!

Fiona: Were you listening to very loud music, Sir?

Rose: Oh… Were you making a lot of noise?

Fiona: Wait! You said you were working on a final exam, but you go to a musical theatre school… So perhaps, you were in fact rehearsing.

Fiona: And which musical was it Sir?

Rose: West Side Story… right… West side… I've got it! You were rehearsing the fighting scene! You were being Riff and…

Fiona: Oh… And the neighbours saw you…

Tom: Yeah… The window was open because we were hot and they thought that we were fighting for real… with knives!

Rose: Yeah, that's a really good one… Tell us the whole story! 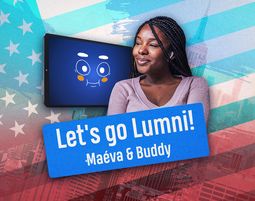 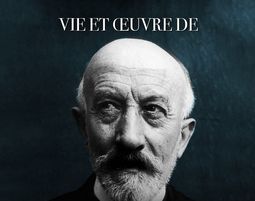 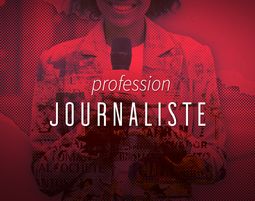 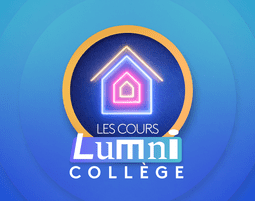